How Long Does CBD Take to Work? 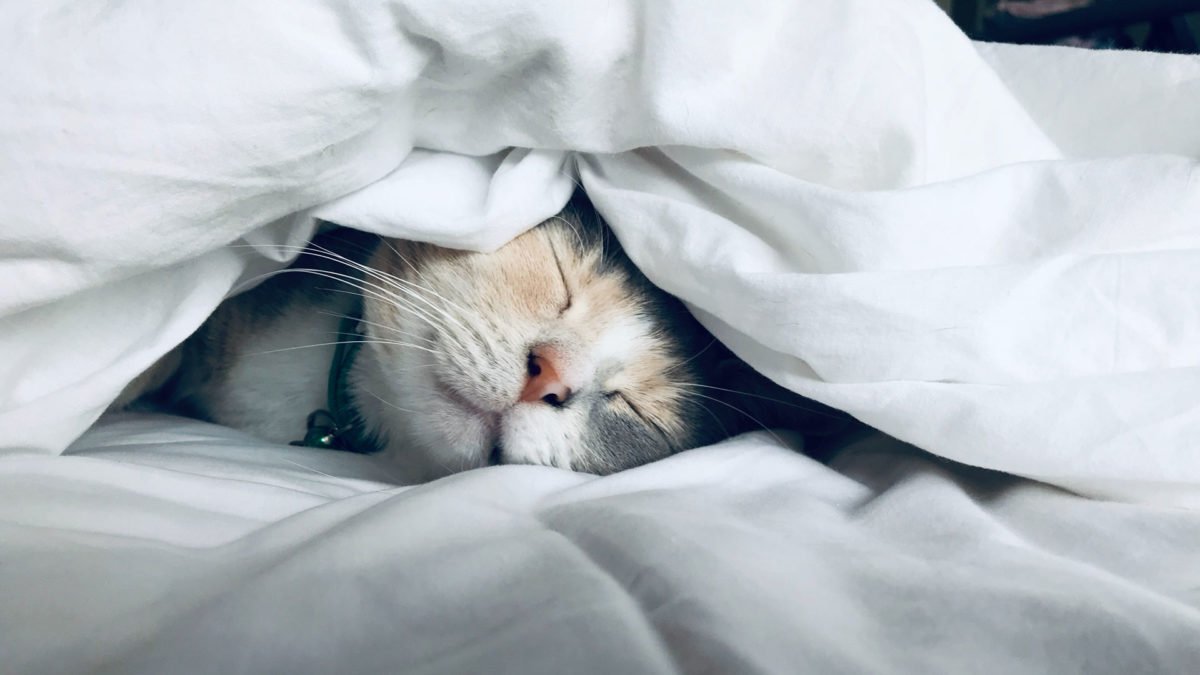 There’s no doubt about it. CBD has become one of the more popular compounds on the market since its legalization in 2018. It’s popularity is based on the positive testimonials of countless users, as well as a growing body of scientific evidence, which have found CBD to be beneficial to them.

One area where CBD may have the ability to help is in making it easier for people to sleep. However, its important to understand just how CBD may be helpful for sleeping, as its benefits and drawbacks are different than a standard sleep medication.

To that end, here are 5 Benefits which CBD has for sleeping.

It Has A Sedative Effect

Generally speaking, CBD works by altering the function of your Endocannabinoid System, which is involved in the regulation of a variety of bodily functions. This includes pain, mood, appetite and more. Numerous studies and medical websites has noted that CBD appears to have a sedative effect. It helps to induce a sense of well-being in its users.

Furthermore, multiple anecdotal reports have stated that one of CBD’s primary benefits is that it has a calming, sedative effect. This, in turn, can help lead to a better night’s sleep.

It is also worth noting that fatigue is one of the more commonly experienced side-effect of CBD.

It Reduces The Symptoms of Emotional Turmoil

It’s important to keep in mind that sleep disturbances often don’t just occur for no reason. They happen because people are stressed, anxious or depressed. This is another reason why CBD may be helpful for sleep. It attacks the root causes of a lack of sleep. It includes emotional turmoil that can keep someone’s mind whirling and prevent them from getting a good night sleep.

As noted above, CBD seems to have a sedative effect. There is also evidence which shows that CBD can be useful for reducing depression and anxiety. As discussed in other articles, a 2014 study of animals found that CBD has impacts on the body. They are similar to the effects of of antidepressants and anti-anxiety drugs in animals. Furthermore, a 2018 review of available literature found that CBD has the ability to reduce the symptoms of stress.

It is important to note that CBD is not a cure oil for emotional challenges. However, it may help better manage symptoms, and this may lead to a better night’s sleep. Furthermore, sleep and depression are unquestionably linked, and sleeping better will help improve the symptoms of depression.

Another common cause of sleep trouble is physical pain. Physical pain has been shown to be a leading cause of sleep troubles. According to the National Sleep Foundation, physical pain costs individuals with chronic pain an average of 42 minutes of sleep every night. Ironically, and tragically, a lack of sleep can also make pain worse. It thus creates a vicious spiral whereby worse pain leads to worse sleep, which then leads to worse pain….

Furthermore, CBD has been shown to be useful in addressing chronic pain caused by certain conditions. For example:

Some Strands Contain Beneficial Cannabinoids, Terpenes or Other Chemicals

CBD’s beneficial effects can be traced to its chemical composition, which consists of a variety of cannabinoids, terpenes and potentially small amounts THC. THC is short for tetrahydrocannabinol, which is the compound found in marijuana which leads to intoxication (it is important to note that only some forms of CBD contain THC, and the small amounts are not enough to get you high).

However, many strands of CBD contain compounds or terpenes which, on their own, have been shown to have a beneficial effect for sleep. For example, many CBD strands contain a terpenes called Myrcene, and Myrcene has been shown to have sedating and relaxing qualities. Furthermore, a review of available literature shows that CBD and THC are most often cited by users as helping to improve their sleep.

Fortunately for consumers, CBD is also available with a variety of other commercially available products which may be helpful for improving sleep. For example, you can purchase CBD soft-gels with melatonin, and melatonin has been shown to improve sleep.

It May Be Helpful For Sleep Disturbances

Unfortunately for those who suffer from them, sleep disturbances (or specific disorders which target sleep and can reduce its quality or quantity) are very common. However, there is preliminary evidence to suggest that CBD can help people who suffer from certain sleep disorders.

For example, individuals who suffer from Parkinson’s Disease often exhibit a REM behavior disorder where they will flail during dreams. One study showed that CBD dosages can reduce the effects of this disorder.

CBD can also disrupt the REM cycle of people who suffer from Post Traumatic Stress Disorder (PTSD). One study showed that CBD can hep mitigate the impact of PTSD on sleep.

CBD may also hold promise for individuals who suffer from sleep apnea, a sleep disorder during which its sufferers may stop breathing as a result of throat muscles relaxing too much. One study found that as many as 40-50% of patients have found relief from their sleep apnea as a result of consuming CBD.

There’s no question that CBD’s rapid rise has demonstrate that it may have incredibly potential to assist in a variety of areas, including sleep reduction. More study is needed, and you should always consult a medical professional before taking CBD. However, use of CBD for improving sleep does appear to show promise.
There is good news for consumers, as there is no shortage of high quality stores and websites which will allow you to purchase CBD. 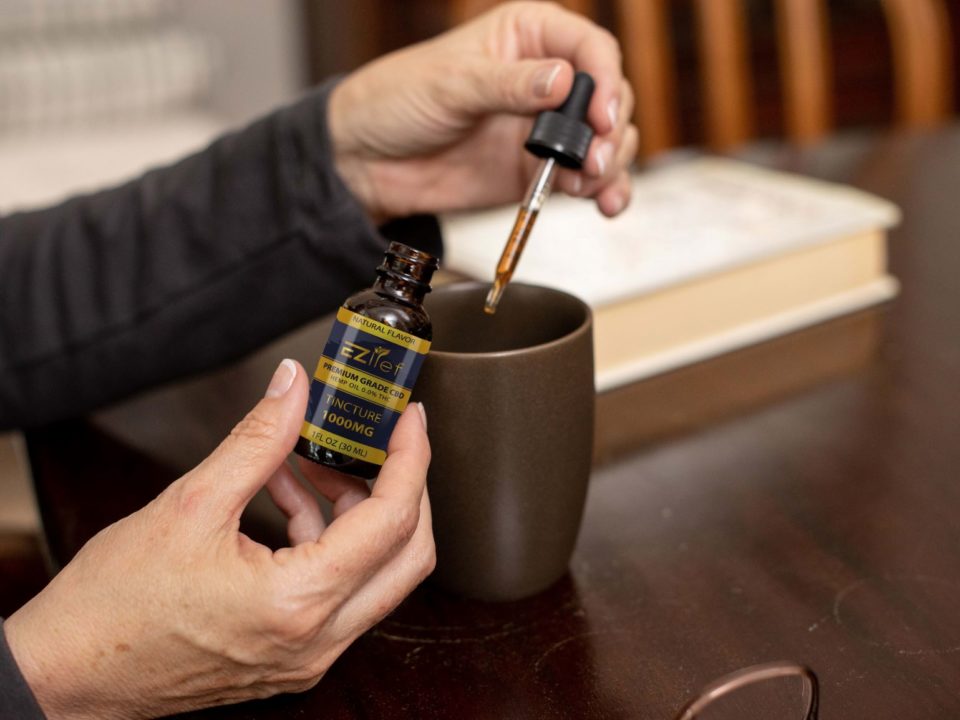 CBD Micro-Dosing: What is it & How to Find Your Ideal Dose 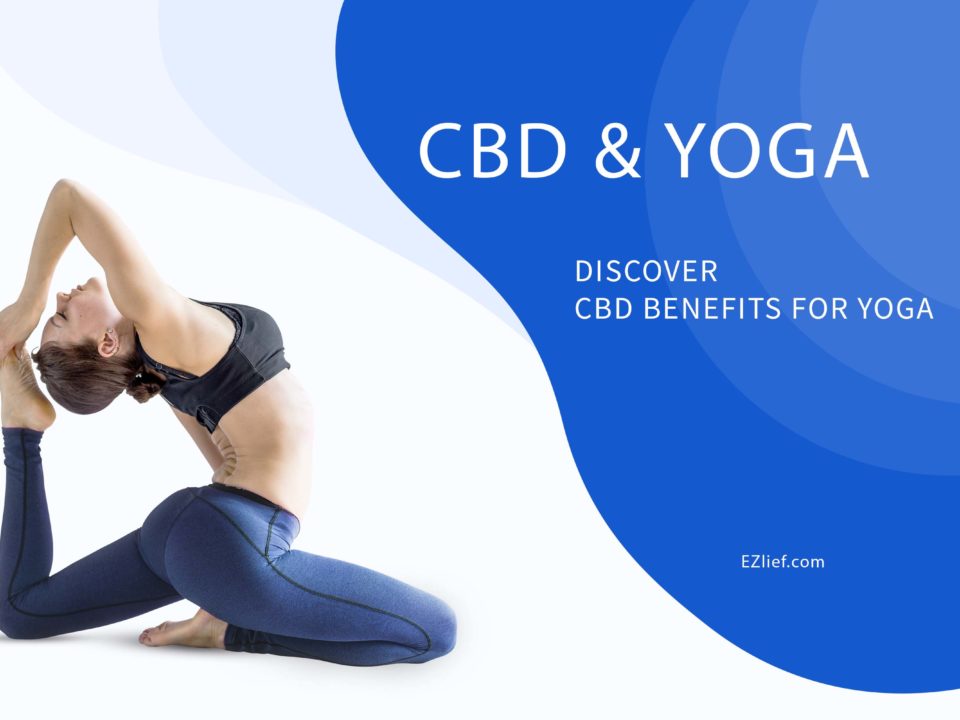 The Duel Healing Effects of CBD and Yoga 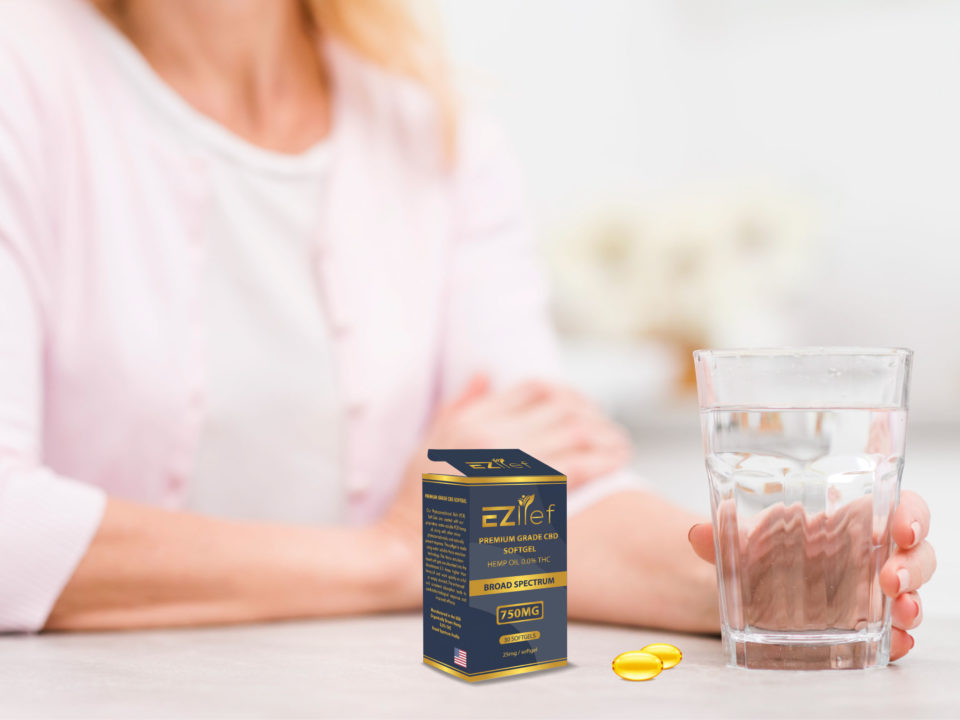 Health & Wellness Benefits of CBD for Daily Use